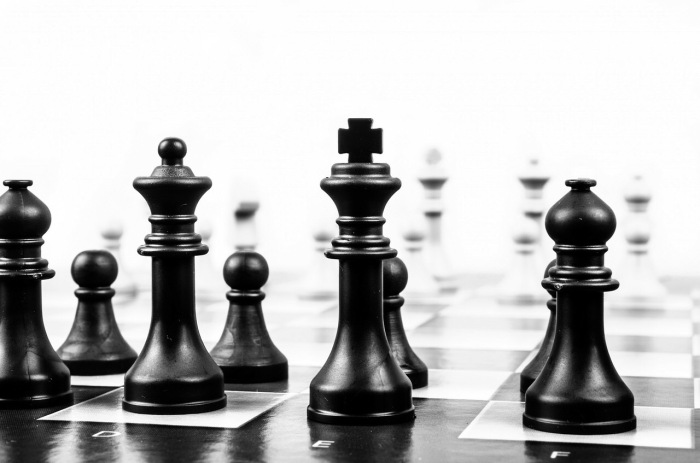 This semester, I have the most challenging class that I have ever taught and I am incredibly grateful.

For just over two years, I have gone through many weeks feeling like I have “nailed the lesson”. I have walked out of the classroom having felt like my students were engaged, seeing them solve real world problems, and having fun along the way. For just over four weeks, I have felt like banging my head against the wall, feeling like the lesson nailed me. I have walked out of the classroom wondering whether or not I should have entered it in the first place. Strangely, I have never been more excited about teaching than right now.

As teachers, we try our hardest to provide our students with an appropriate level of challenge. Until now, my own level of challenge has mainly been associated with understanding the different responsibilities of being a teacher, learning about ways to deliver the curriculum in an engaging and authentic way, and finding a balance between being a teacher, husband, friend, teammate, brother, and son. After two years of teaching the same curriculum and finding different ways to handle my work-life balance, I almost felt like I was in cruise control.

Now I feel like I’m learning how to drive all over again. Luckily I loved learning the first time.

I have two composite (Year 10/11) Maths classes, as well as others (less relevant to this post). For one of the classes, I share the learning space with another composite Maths class. It all doesn’t sound too hard, until it’s after lunchtime and the two classes that you have in front of you are all boys. Any teacher knows how challenging it can be to have a student come in from the oval after lunch, heart rate racing from soccer and dripping in sweat that you can smell from the back of the room, only to see them pull their lunch out of their bag instead of their book or laptop. Any maths teacher knows how challenging it can be to get the same student (or groups of students) to choose their pen and calculator over their vegemite sandwich to teach them something we think is important. Mind you, none of this is new to me, nor were my strategies to deal with them – which was half of the problem. My other class doesn’t share a learning environment and I felt like a fish in water during their lessons. I initially thought that this was what made all the difference, how wrong was I.

I do believe that class sizes do impact on each student’s learning, John Hattie will even be able to give you an effect size to show it. Early on, the other teacher (whom I share the learning space with for one of my classes) and I would regularly split up the large group, working through different problems that catered nicely to their specific year level curriculum. Through this, I found myself teaching a different set of students nearly every session. It was about a week in when I realised that the issue wasn’t the size of the class, or that I was sharing a learning environment. The real problem was that I didn’t know my students.

With a week down, we persisted with our team teaching style, which seemed to work with sporadic success. It wasn’t until the third week that cracks started appearing and I felt like enough was enough. Some students were managing to do little to no work at all, and listened to everything their friends said instead of the other teacher or myself. I asked a student if they wanted extra help after school, as their excuse was about the fact that they didn’t understand anything. Although I felt like telling them that it was the result of them not listening or paying any attention in class, I offered to spend some time going through it all again. I had designed the lessons to look at statistics in sport, more specifically, Fantasy Premier League Football (Soccer). As many of the students seemed obsessed with it. This student in particular was probably the most interested of the class, and despite the maths being about their passion, he didn’t engage with a single lesson so far. He was unsure about whether or not he could be bothered spending time outside of class to catch up until I basically guilt tripped him into it by telling him how I had specifically designed the delivery of the topic to suit his interests. We spent an hour working through some rich mathematical problems and learning about key statistical concepts. I had honestly never seen someone learn so well.

During the next lesson, the same student I spent extra time with, providing one-on-one tuition to, was the most poorly behaved student of the two classes. My heart sank. I felt personally offended that he gave absolutely no effort at all, especially after I had given up my own time to help him understand what he had missed in class from misbehaving so often. I wouldn’t let this shake me, this was the challenge I needed as a teacher. As a student, maybe I was the teacher he needed (at the time I definitely didn’t think this was the case). I once read that, “the student that challenges you the most may be the same one that needs you the most”. The trouble was that there were at least 20 students that all fitted into that category. I needed to do something, and quickly. Straight after the lesson, I went to my computer and sent emails to each of the students and their Learning Studies teachers (similar to a home group or pastoral care teacher). I wrote about how their misbehaviour and lack of engagement with learning activities impacted their own learning and as well as the students around them. I commented on the need for them to be responsible for their own actions during lessons, and how successful they can be as learners when the conditions are right. The response I received was sensational.

Frustration, confusion, anger, and disbelief were amongst the most common emotions that were felt by students who received the email. It occurred to me that many of the students didn’t actually realise that how they engaged with what I was teaching them was really important to me. I wanted them to enjoy the lessons and appreciate the efforts made to help them learn. Now, they understood that. Some students avoided me for the day in between lessons, some apologetically came to see me in person, some replied via email, but most left it alone until the next lesson.

The next scheduled lesson was a selection of workshops run by the different teachers teaching maths at that time. Students were able to pick where they went and who they went with. Most of my class dispersed into other learning areas quickly, and it wasn’t until the workshops had finished that I got to see the effect that my emails really had on the students.

One after the other, each of them voluntarily came to talk to me. Some showed me what they had done for homework since the previous lesson, some had questions about why they weren’t able to solve some specific problems, and some were asking whether I had I had set the next homework task for them to complete yet. One of them, however, was still off task and disruptive. Guess who?

Although I have achieved a lot with this class so far, the hard work is yet to come. This problem for me is challenging, but there will be a solution – and yes, I will blog about it.

One thought on “Appropriate Level of Challenge for…the Teacher?” 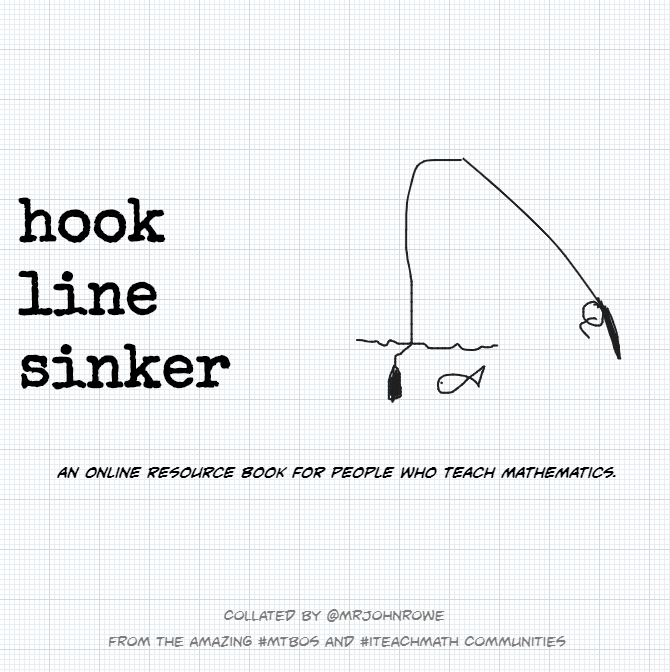